Yeah you are right. Hit a snag 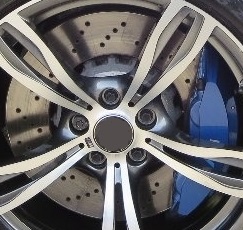 Bought a new M5 4 years ago. Job changed to onshore 100mile commute M5 has to go. Job was not as advertised so back offshore.

Now back to where I started. F10 M5. Wasted a lot of money to get nowhere lol. Lots of fun though.

1st day of ownership ( I have a flat in Aberdeen when working in the office) could not get up the drive lol. Had to leave the car in works carpark for the week I went offshore.

Users browsing this forum: No registered users and 9 guests