Well as some predicted it happened.
I kept it longer than spring

, but if truth be told I tried to sell it in January as I hated it that much.

Suspension crazy hard. H&Rs helped but still rubbish on the roads where I live. I reckon if you do a lot of Motorway driving it would be fine. I don’t have that luxury

Suspension again, does not absorb any bumps, when playing it just wants to bounce you off the road.

MPG, even when driving miss daisy, I could not get above 19mpg. I don’t mind what I get when playing but expect at least low 20s normal driving.

Low compression engine and big turbos has little or no torque below 3k revs. Even cruising on the motorway coming to a hill it would change down to 7th or even 6th at some points. Nailing it though the engine is fantastic, plenty of power and howled to the red line.

Cabin boom was really really annoying over rough tarmac. BMW have used hard rubber (solid) suspension bushing to improve handling, but the negative effect is ALL noise is transmitted into the cabin. Going over Shell grip did my head in.

Can get 30mpg relatively easy on a run. Knocking around the town is an easy 23mpg currently getting 25mpg. Wife got 31.8mpg the other day. She never got 25 on the X3MC.

Suspension is “just” comfy enough. Firm but more than acceptable and is compliant in bouncy rough road when playing. Really inspires confidence. I did not want the M5 comp. I could not face more unbearable ride just to get another 25bhp. 10% extra stiffer springs, larger ARB and retuned shocks. Pass on that.

Engine is fantastic, loads of torque and huge power when nailing it. Don’t get me wrong the X3MC has a great engine when over 3k revs. It’s like a 600cc motorbike vs 1000cc bike. Both you can scream if you like but the 1000cc bike you can play at any revs.

As I liked my other 2 M5s apart from lack of grip, I should probably have gone straight to the F90 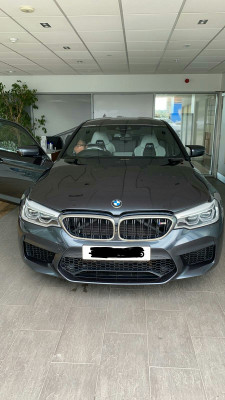 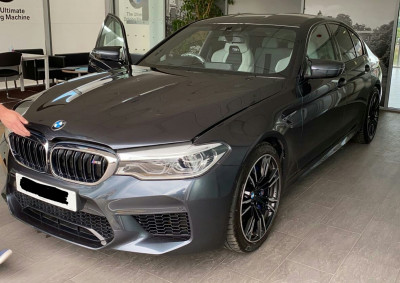 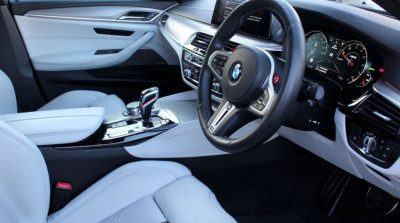 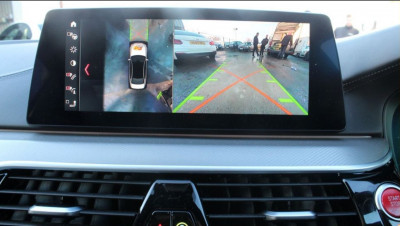 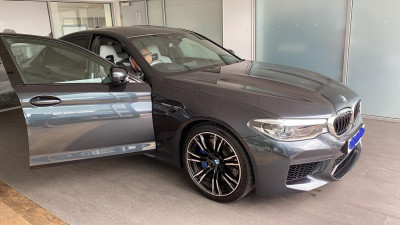 FFS
Im starting to loose track with all the motor changes

Maybe slightly lower at the front, rear is perfect. Black front grilles. Other than that, it is so bloody fast I dont think I need to. Dont think I have ever said that.